Extra date added due to Dec 12th gig selling out….special guest John Reilly (ex Boy on a Dolphin)
Henry returns to The Lantern Theatre after last year’s brilliant sold out show. Will be trowing in a few oldies as well as songs from both solo albums and also some newies…. Early start, don’t be late. 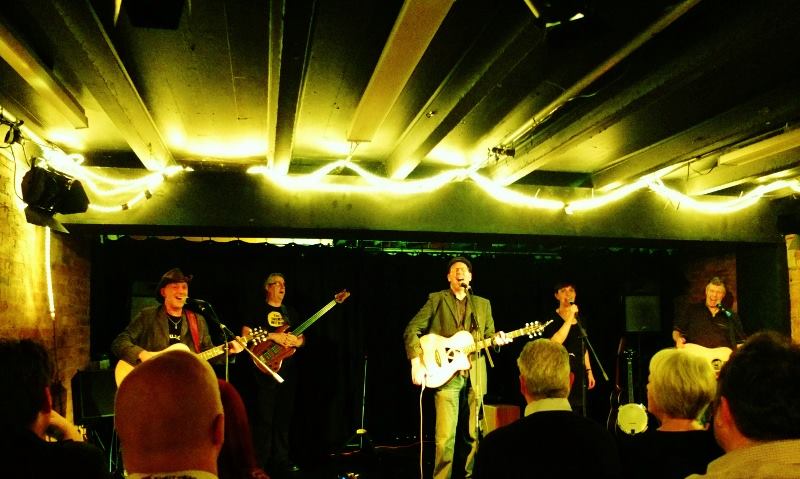